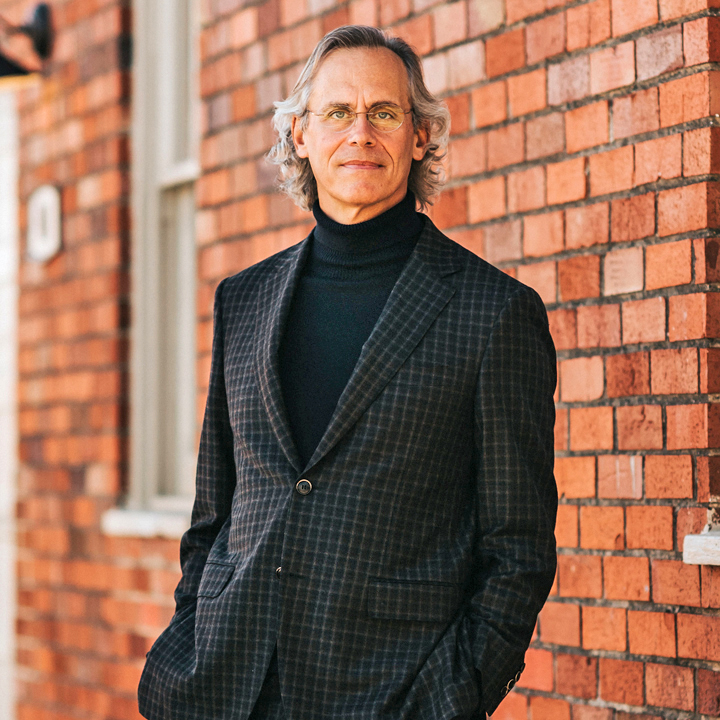 Steve keeps his clients fully informed throughout the duration of their matters by setting forth clear options, defining achievable goals, and proposing direct strategies that can efficiently achieve the desired results.

Steve recognizes that his ability to effectively serve his clients begins by actively, attentively, and truly listening to them. It is an approach that not only reaps benefits in the wide range of matters he handles, but also forms the foundation for enduring client relationships that can span decades. Believing that empowering his clients with information is essential to the quality of counsel he provides, Steve keeps his clients fully informed throughout the duration of their matters by setting forth clear options, defining achievable goals, and proposing direct strategies that can efficiently achieve the desired results.

Serving as general counsel to several national businesses as well as local counsel to national and multi-national companies, Steve has closed scores of multimillion-dollar business transactions and litigated complex cases throughout the country. An accomplished appellate advocate, he regularly appears before the Virginia Supreme Court and has represented clients’ interests in appellate courts in other jurisdictions. His professionalism and accomplishments have earned him accolades from his peers, including his recognition as a Rising Star by SuperLawyer by Richmond Magazine and Virginia Law and Politics Magazine and his selection as one of America’s Top 100 High Stakes Litigators® for Virginia in 2020.

A native of Prince George County, Virginia, Steve graduated from the University of Virginia and attended the European Business School at Regents College, London before earning his law degree from the University of Pittsburgh School of Law. While in law school, Steve participated in a joint program with MBA students at the Carnegie-Mellon University Tepper School of Business, where teams of students ran competing businesses in a highly sophisticated, computer-generated model economy.

After practicing for several years at a boutique litigation firm in Pittsburgh, Steve returned to Virginia in 1999 to join Harrison & Johnston. In addition to serving his clients, Steve has been actively involved in numerous charitable, civic, and professional organizations. He served as a member of the Legislative Committee for the Home Builders Association of Virginia and as a Trustee of HBAV’s BuildPac. Steve also represents several large not-for-profit organizations as general counsel and provides legal guidance for not-for-profit private schools.

Steve has a deep appreciation for natural beauty and revels in the abundance of options the Shenandoah Valley and surrounding areas provides for spending time outside. Not only does hiking and biking through the area’s mountains and valleys relax and refresh his spirit, but Steve strongly believes that it allows him to be more productive and serve his clients better.

University of Virginia, Bachelor of Arts, English Language and Literature 1990

Admitted pro hac vice in numerous courts across the country

Reversed District Court decision in part to find tax structure of transaction involving the family who owned National Fruit Products Company, Inc. (White House Brands) to have been reasonable and therefore avoided penalties on assessed taxes in excess of $4 million.

Defended Neurologist in suit to enforce covenant not to compete, overturned preliminary injunction obtained in state court and obtained judgment of $145,000 in favor of the defendant.

Represented Plaintiff in suit to enforce a covenant not to compete, reversed trial decision to enforce the covenant only in part before the Virginia Supreme Court so that entire covenant enforced in full.

Represented non-profit founded by National Geographic in 18 day arbitration proceeding against operator of the Mystic Aquarium in fraud claim case, obtained judgment in excess of $1.8 million for client and collected same.